If you’re mistreated by the people you are supposed to trust to protect and serve, where can you turn for justice? With nearly 40 years of experience, the Law Offices of Joseph Younes, P.C. provide expert, customized legal representation that’s well-known and respected in the Chicago area. As starch defenders of civil rights, we’ll be your advocate for your Chicago police misconduct case, and fight to get you the verdict and settlement you deserve.

What are the types of police misconduct?

Law enforcement misconduct occurs when police officers misuse, abuse, or go beyond the scope of their authority to infringe on your rights.


There are many different kinds of police misconduct, including:


If you have suffered from any of these offenses, you could be eligible to file a civil lawsuit for police misconduct and receive compensation for your physical and / or emotional injuries. 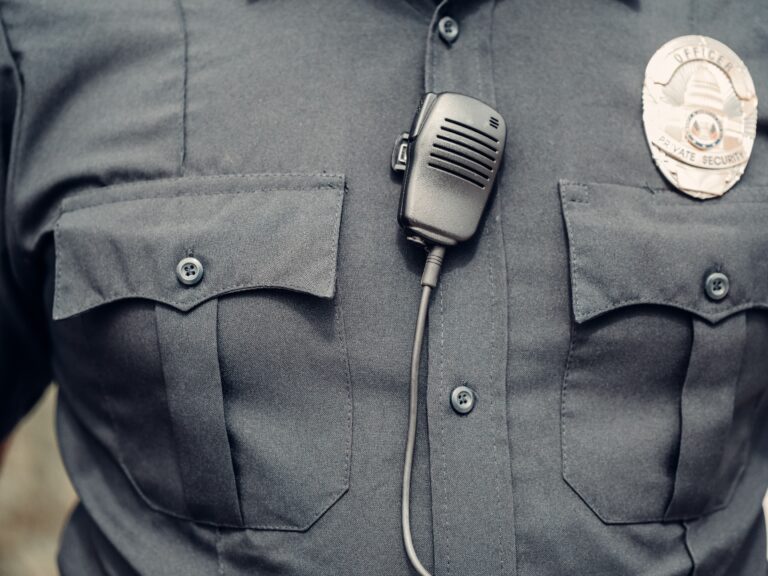 Your case will depend on the circumstances and the severity of the offense. And because police in Illinois are often protected by various laws and practices (i.e. qualified immunity), your burden of proof will be higher than simple negligence. We will have to prove that their misconduct was both willful and wanted, and without legitimate motive for reason or concern.


That burden can be met, but you’ll need the right representation to do it. 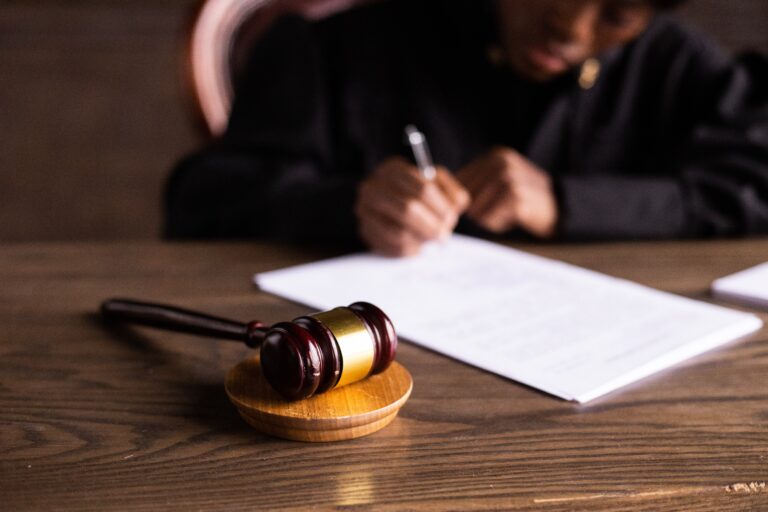 How common is police misconduct?

There’s no legal requirement to hire an attorney after a car accident in Chicago or anywhere in Cook County, but there are certainly situations when having one can be extremely helpful. Here are a few instances where it’s your best interest to seek legal representation:

No one wants to be on the receiving end of police misconduct. But if you’ve experienced this, you deserve the opportunity to have your case be heard. Trust the Law Office of Joseph Younes, P.C. to give you the time, attention, and representation you need. We have over three decades of successful personal injury litigation in Chicago and the surrounding areas, including Arlington Heights, Naperville, Elmhurst, and Lombard. 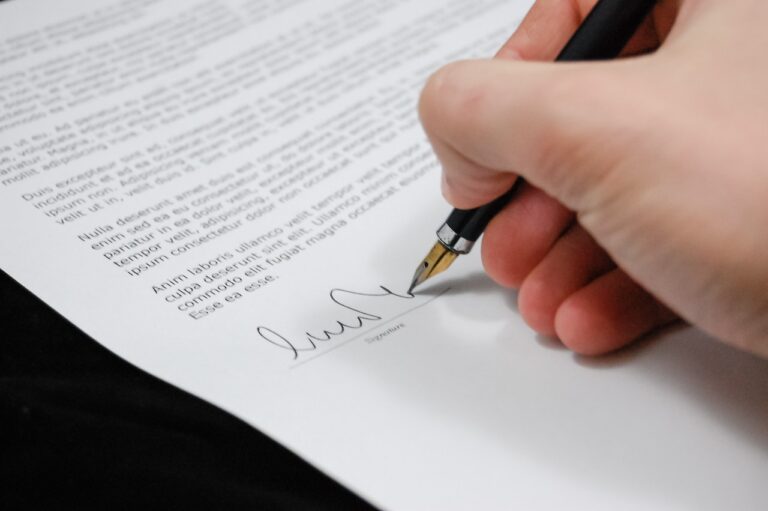 What are the two types of police misconduct?

When a police department’s culture encourages corruption of all types, it is considered to be at its worst. Accepting money from those involved in the vices of prostitution, gambling, illicit drinking, and drug usage is the most frequent kind of corruption among police officers. Police violence, dishonesty, fraud, coercion, torturing suspects to get confessions, abuse of power, and sexual assault, including the demand for sexual favors in return for clemency, are only a few examples of police misconduct. Any of these actions can increase the likelihood of a wrongful conviction.

What People Say About Us

“Joseph Younes was a great attorney. I'd never been in a situation where I needed an attorney, but Joseph made it the entire process extremely easy. Couldn't not have asked for a better experience. Highly recommend him! If I can give him a thousands star I would.”
Joesha DavisOct 2022
“I have nothing but the highest regard and praise for the hard work and excellent results of attorney Joseph Younes. With an outstanding level of responsiveness, patience, dedication and kindness, you simply cannot choose a better lawyer to represent you. Highly recommended!”
Hertzel YitzhakJul 2022
“Attorney Joseph Younes exceeded my expectations. He was very reliable, answered my questions clearly and understood my needs. I found him very knowledgeable in legal area and responds quickly. Highly recommend.”
Angela MizyedNov 2022
"Thanks to Joseph Younes for taking my case & getting my settlement, it was just a matter of time most of the work was done by him I’m very satisfied with his results I would recommend him to any of my family members & yours."
Jamal JadallahAug 2022
LEAVE A REVIEW