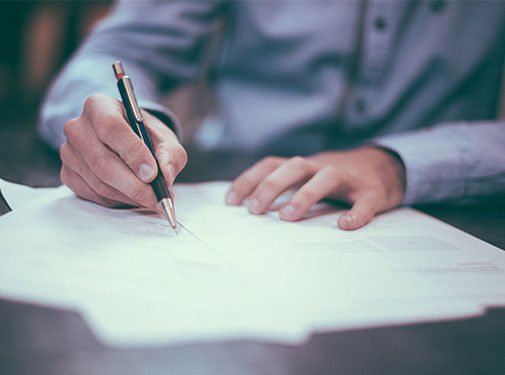 I make it a point to provide support to my clients from the initial consultation all the way to the final conclusion; I will be attentive and responsive to your needs and questions, making sure that you know what’s going with your case at all times. Given my reputation as an outstanding litigator, numerous well-respected law firms in the Chicago Metropolitan Area have referred their exceptionally difficult cases to my firm. I’ve handled plenty of cases, some of which have lead to settlements even when the claims were hotly contested, by presenting well-reasoned theories of the case to the insurance companies and the attorneys they hire to represent the liable parties.

Moreover, I have handled numerous jury trials and received outstanding verdicts when the insurance companies refused to settle for the full value of the claim.

When you need a legal advocate to help with your injury claim, I will be there to help. I have decades of experience battling insurance companies so as to receive full benefits for people who deserve them. Being injured is stressful enough without having to worry about the legal paperwork and maneuvering, which is why I’ll carefully plan a strategy that makes sense and will help get you the recovery you’re looking for.

The services offered by the Law Offices of Joseph Younes, P.C. go way beyond the courtroom. I make it a point to support my clients, offering individual and uniquely tailored representation, by investing all time necessary to investigate each case. That’s how I ensure every detail of the case is weighed and utilized to the client’s maximum advantage.

The foremost priority of the firm is to support and represent a diverse clientele located in Chicago and its suburbs. I work tirelessly for clients and guarantee that I will not stop working on a client’s behalf until we are satisfied that absolutely everything has been done to bring each case to a satisfactory conclusion, and a rapid resolution.

At the end of the day, I focus exclusively on helping my clients as they try to get back to normal while adapting to the challenges of their situation after an injury. I do whatever it takes to address the needs of each client because I believe in treating every client with dignity and respect.

“If you’re hurt, focus on your health and staying in the right frame of mind. Mental health is key when you’re recovering from an injury.”

You shouldn’t have to worry about incurring more expenses after being hit with medical bills. That’s why I offer a free consultation for personal injury cases and work on a contingency fee basis; if I don’t win your case, you don’t pay anything.

I’ve been a practicing attorney for over 34 years and have won verdicts and obtained settlements for clients starting from day one. I’ve seen a lot of injury cases and will create a strategy that makes sense specifically given your needs.

I’m relentless in my pursuit of what’s best for you. Because I’m not afraid of the inside of a courtroom, I won’t give up—even when the insurance company wants to fight tooth and nail to keep from paying what you’re owed.

I’ve recovered millions of dollars on behalf of my clients over more than 34 years, including people whose claims for injuries have been rejected by other law firms.

I accepted a case for an individual who became a paraplegic after he lost control of his motorcycle. Several law firms investigated the matter and refused to accept this individual’s claim for injuries. I was able to uncover information indicating that the motorcycle sold to the individual had been previously sold for salvage. Eventually, my client received a large six-figure recovery.

Theft And Injury In A Parking Lot

I accepted a case in which the client was injured during the theft of her handbag in a department store parking lot. The theft resulted in this individual being dragged across a parking lot, by a motor vehicle. A previous attorney had rejected the case as a claim without merit, but I was able to get the recovery a six-figure settlement for the client. 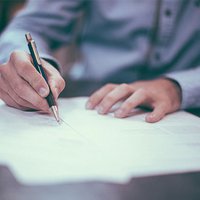 Law Offices of Joseph Younes, P.C. is the firm of choice for any and all legal advice and representation in the Chicago area. Specializing in personal injury, workers compensation, medical malpractice, I have decades of experience working with clients and fighting to get what they deserve.

The services I offer go way beyond the courtroom. I make it a point to support my clients from day one, offering individual and uniquely tailored counsel and making sure every detail of the case is weighed and utilized to the client’s maximum advantage.

Call or fill out this form to get started.